The Cyberpunk 2077 Jacket is the most fashionable and stylish outfit released up now. It has made by real leather and accessible in numerous color and sizes. The Jacket has an elegant style and an exceptional structure.

The stunning features of this Jacket includes a full raised neck area, rib-sewed sleeves, zipped front, and a patch as well.

Cyberpunk 2077 is a video game. The gamer plays the game as a first person’s aspect. The Jacket is a modern world PC video game, which appears 57 years into the future in the modern California, Night City.

Character V is a player-controlled protagonist in Cyberpunk 2077 game. His appearance has made him an exceptionally familiar character among the nerd’s country.

The battle and gameplay mechanics present in Cyberpunk 2077 look incredible. It is permitting gamers to get to an abundance of aptitudes and capacities at their command to unleash ruin.

Like Cyberpunk 2077 Jacket, There are various outfits that our game heroes have worn in the game like corporate outfit when he’s at the bar for a beverage. Road kid outfit and migrant outfit when he needs to operate heavy guns around the city.

Yet what we have seen him wearing more often than not is his unsurpassed favorite Cyberpunk Jacket. Alongside, plain shirt, some pants, and canvas that has lights in it. An ideal Cyber to burn the city in a sec. 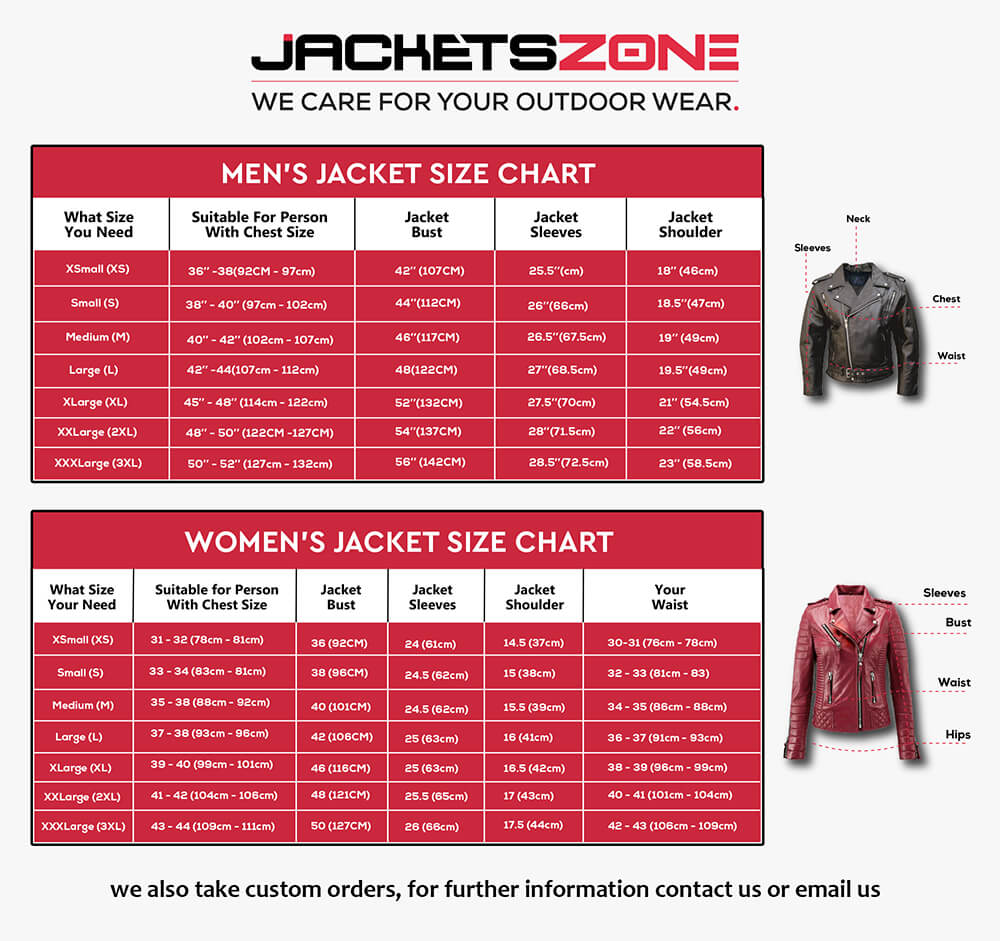 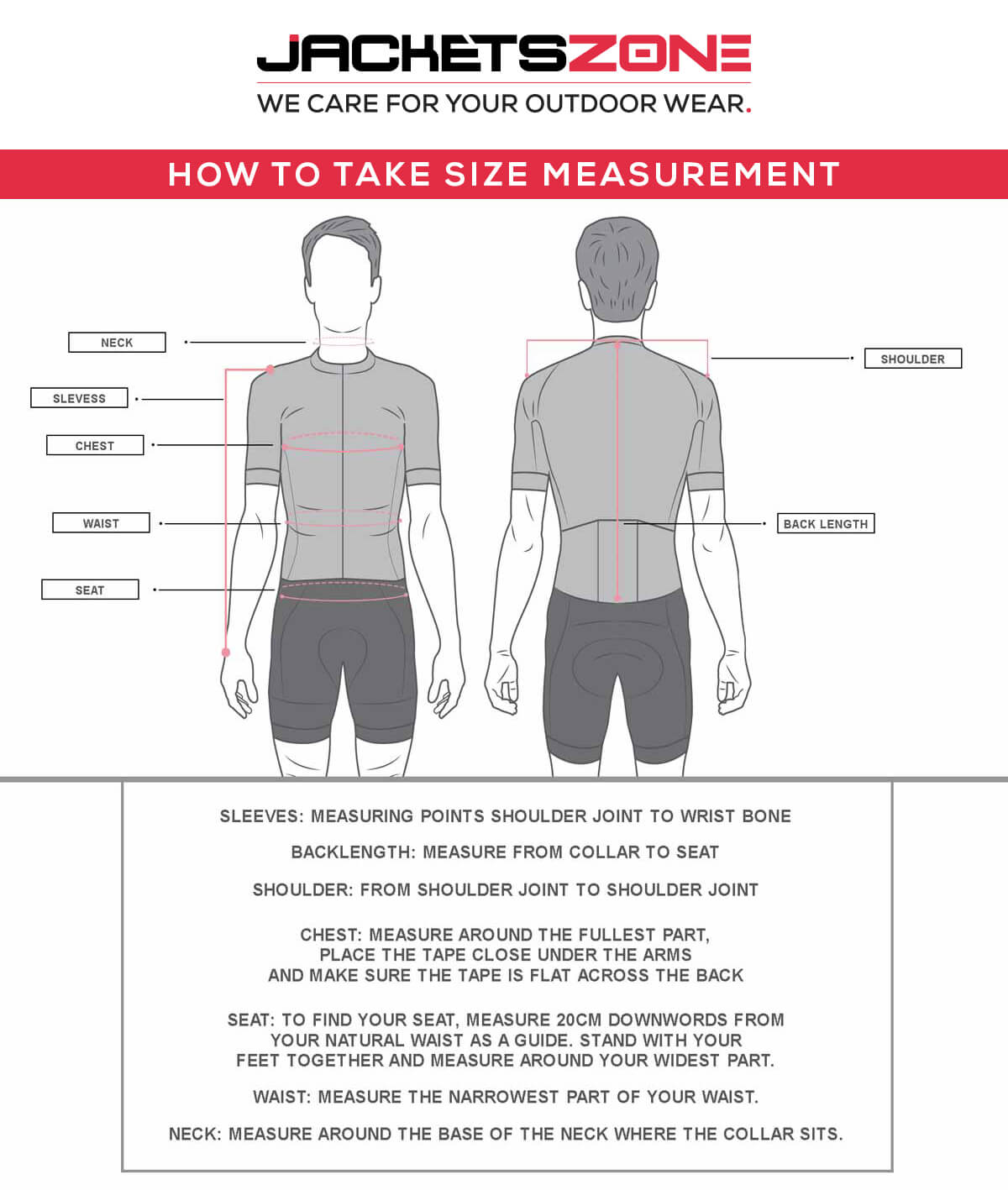